It has been such an insightful and rewarding experience to work on Wasteland, directed by Elisa Gambino and shot and edited by Neal Broffman. The series is about human waste in the world's wealthiest nation, hiding a problem we have all witnessed for too long but ignored. The series goes deep into topics such as the overproduction of waste, a crumbling infrastructure, overpopulation, and the political battles that come with it. The series will start streaming on Paramount+ on 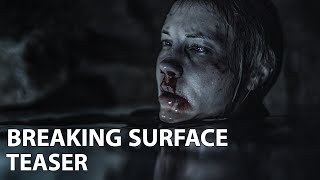